The land of good oil

The territory of the Province of Trapani is the land of good oil. In fact, here, olive cultivation has ancient roots, now recognised by Valli Trapanesi PDO, in whose area all Titone family olive groves lie.

The company was in Sicily one of the first to convert to organic farming by adopting, since the eighties, systems for the recovery and enhancement of natural resources, using, for example, alternatives to traditional traps for the capture of the olive fly with very low environmental impact or recovering rainwater for the irrigation of the land, thanks to the presence of an artificial lake naturally filled by rains and drainage waters of the land and the roofs of the farmhouses.

The fertilisation of the soil is made with natural substances; also the practice of green manure and grassing with legumes is adopted.

The vegetation waters, the pomace, the pruning residues, suitably treated, are “recycled” and returned to nature to restore or better restore as much as possible from the man; even the boiler is ecological and it works with pomace.

The company has been collaborating for several years with the Faculty of Organic Agriculture of the University of Palermo: in 2005, an experimental field led by prof. Caleca to study the natural defenses against the olive fly, has recognised the validity of the trap designed by Nicola Titone, a system based solely on water and blue fish.

Since 1992 all phases are controlled and certified according to the CE Reg. 834/2007 and from 2011 according to the COR Standards (rules governing organic farming in Canada) by the CCPB from Bologna. Moreover, the company adheres to CCPB GLOBAL PROGRAMME.

The company also adheres to Valli Trapanesi PDO certification control plan, guaranteed by MIPAF and controlled by the Chamber of Commerce, Industry, Crafts and Agriculture of the province of Trapani.

The company being historically oriented towards improving the environment and product quality has recently joined the following certification systems: 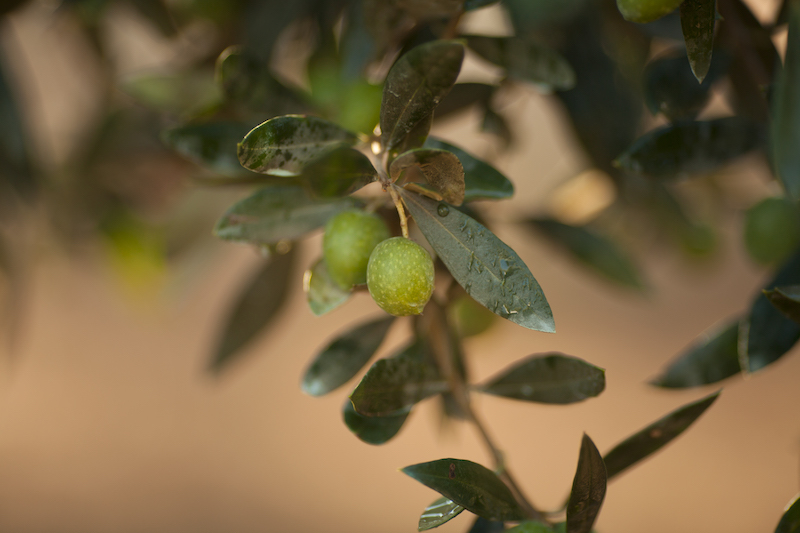 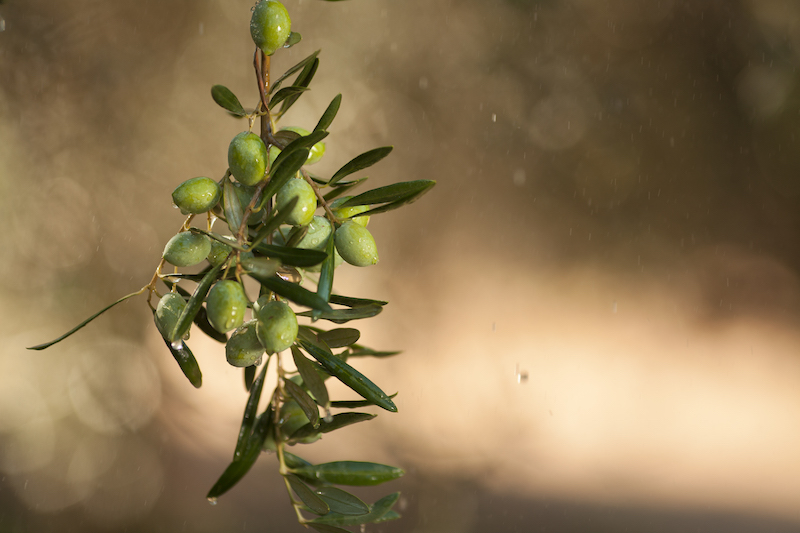 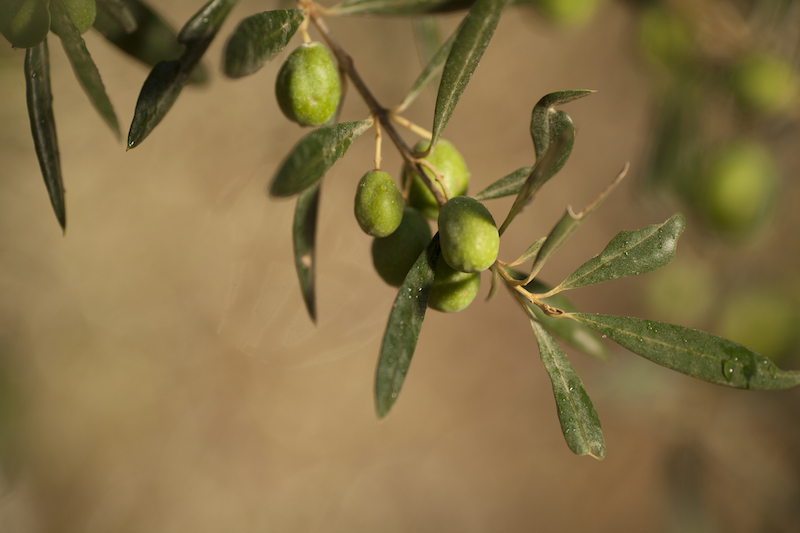